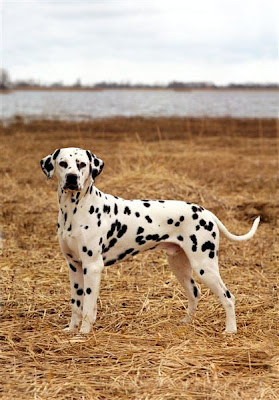 My friends, Annemiek and Rhys Morgans in Holland, wanted to have a dog puppy from my S-litter. The parents of this litter were: 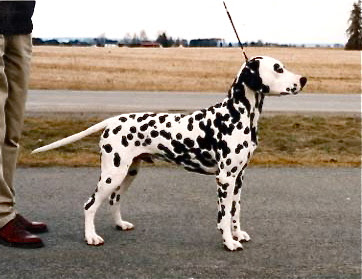 CH Spotnik´s Quick Quackery (the father of Diva´s litter now), who had never been used before, and 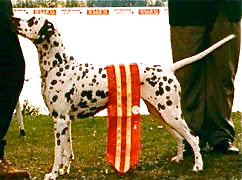 S N CH Spotnik´s Milkmaid, the first litter where both the father and the mother were my own breeding.
When Annemiek saw the puppy photos, she said she wanted Selwyn, but he was not for sale, as he was the nicest puppy I had ever bred. After some negotiation the result was that I gave her a half puppy, and we decided he could stay with them in at Gwynmor in Holland, but in co ownership with me, as the "Spotmor" project. 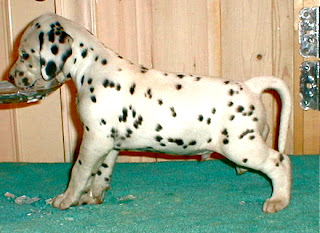